David Kelly is on a mission to bring an inclusive football team to eastern Victoria.

Growing up in Lakes Entrance, he developed a love for the game at an early age and played for a number of clubs without inclusive teams in the East Gippsland region.

"I love everything about it.

"It's just the fun of it. When you go out to do team sport, you get to see your mates. It's like a big family; that's what football is all about for me."

David, who was born with an intellectual disability, said there could be barriers for people with disabilities to getting a game at local football clubs.

It wasn't until he was an adult that he discovered the Victorian Football Integration Development Association (FIDA), a competition set up specifically for people with intellectual disabilities.

Feeling more welcome playing among his peers, David used to complete a six-hour round trip on the train every week to play at the closest inclusive team to him in Melbourne's outer east.

Now, he wants those same opportunities for his community closer to home.

"[FIDA] is just way more fun and easygoing," he said.

"I've lived here for 35 years, I grew up in this town — there's nothing for people with disabilities around here.

"It's always been our aim."

Now in its 31st season, there are more than 800 registered FIDA players across 28 clubs in western, central and northern districts of Victoria.

These leagues cover regional areas including Bendigo, Shepparton and Geelong, but so far the closest team available to players living in Gippsland is based in Springvale, almost 300 kilometres west of David's hometown.

Victorian FIDA president Peter Ryan said he was eager to see the competition arrive in the region.

"Growing up and playing footy myself, nearly every club I played at had someone with an obvious intellectual impairment who would have loved to have put a jumper on and have a game, but never got an opportunity," he said.

"It's always been our aim to have a regular, competitive game of footy for anyone in Victoria with an intellectual disability."

The locations with the best AFL talent

From Warrnambool to Wangaratta, Dartmoor to Darwin, and Glenelg to Glenorchy, AFL players learn their trade in all corners of the country — but which region has provided the league with the best players? 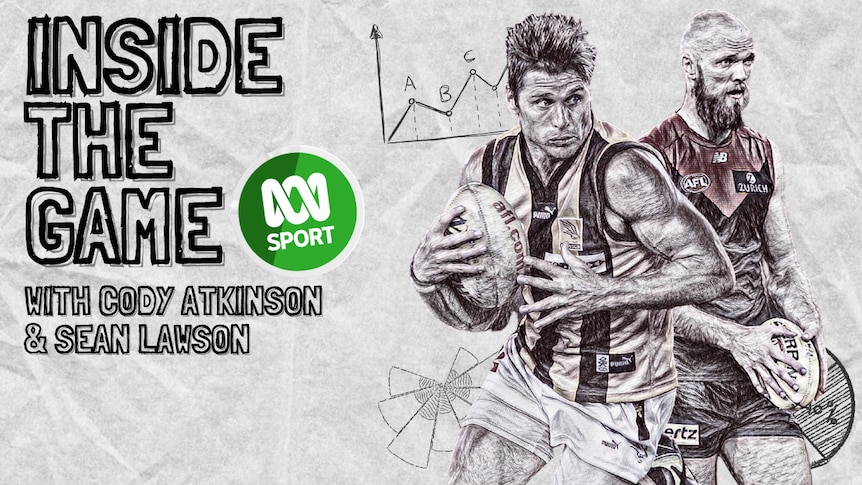 Last year, Kyneton Tigers Football Netball Club incorporated its own FIDA side, providing a new option for players in Central Victoria who previously faced a two-hour car ride to the nearest competition.

FIDA has also secured the backing of the AFL, as well as Hawthorn Football Club and VFL clubs such as the Box Hill Hawks and the Williamstown Seagulls.

For FIDA to be introduced in Gippsland, Mr Ryan said at least one local club would need to agree to incorporate an inclusive side.

"It'd be great to get a club involved; we try to tie all of our teams to existing football clubs," he said.

"Volunteers are very important as well. Anyone who feels inclined to get involved would be a great help.

"It's about making people feel welcome at the football club."

Phillip Island on the front foot

Organised by disability advocate and football coach Beau Vernon, the event attracted 32 participants and invited club members and the broader community to watch.

Although not associated with FIDA, Mr Vernon said the day was "a complete success", one that showcased the desire in the community for more organised sport for people with disability.

"The idea was to make people feel welcome and included, and also as a way of educating people [at the club] by being exposed to different people.

"Seeing some of the introverted players at the club go out and have a conversation with some people with disabilities, that was just about the highlight for me.

"I reckon there would be a huge demand for this sort of thing [in Gippsland]."

Club president Chris Ross said there had been an outpouring of support for the club following the open day.

"We've had a couple of people ring us since; they've now offered to volunteer for our football club," he said.

"One lady rang us and she wants to volunteer her time to help secure grants for the club because that's her expertise."

He said although he supported the idea of having an incorporated FIDA side, a lack of facilities meant the club was not yet in a position to do so.